FunnelAI’s Friday Five is a collection of five of the coolest news articles and ideas from us and the tech industry.

1.What We’re Up To: Our cofounders participated in a quick chat with our local news station about the pros and cons of artificial intelligence. You can check out the segment on AI in San Antonio here.

2. What We’re Writing: Embrace Artificial Intelligence to Find Your Next Customer in Unexpected Places 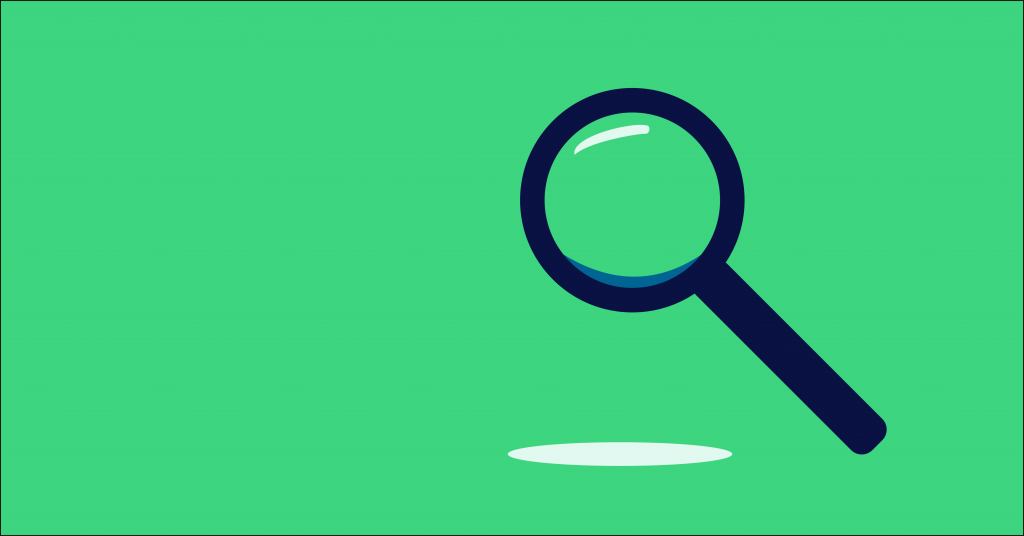 3. What We’re Reading: This Seattle-based food-tech company is making pizza with AI and robotics. The first man-made satellite to orbit the Earth, Sputnik 1, is launched from Baikonur, Kazakhstan, marking what is now considered the beginning of the Space Age. Surprising the world with its successful launch, Sputnik triggered the Space Race between the Soviet Union and United States ushering in an era of rapid advancement in the field of space exploration. After 3 months in orbit, Sputnik reentered the Earth’s atmosphere and burned up on January 4, 1958.

Thanks for reading! We’ll catch you next week to share a brand new Friday Five. Make sure to read all of our other blog posts at funnelai.com/blog