FunnelAI’s Friday Five is a collection of five of the coolest news articles and ideas from us and the tech industry.

1. What We’re Writing: Artificial intelligence-powered solutions are becoming a standard in every industry, from agriculture to finance, but fears about its implications keep people from using it to their advantage. We wrote about how your company can use AI tools to modernize your sales process.

AI for Sales: More Than a Competitive Advantage 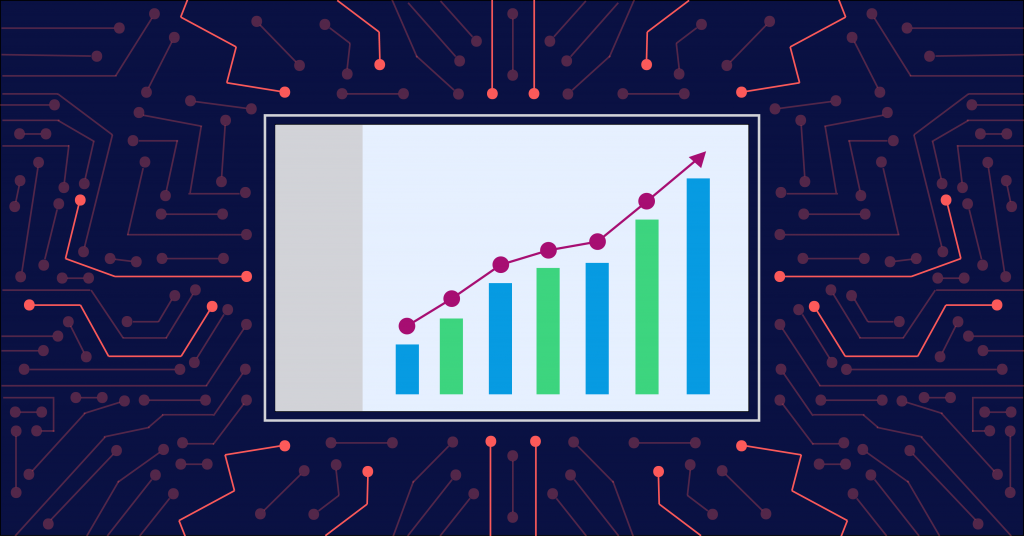 2. Tips for Dealerships: According to a new article by Automotive News, young car shoppers are not ditching the dealership. Online shopping trends are continually growing but for large items like vehicles shoppers, even Millennials, want to shop in-store. 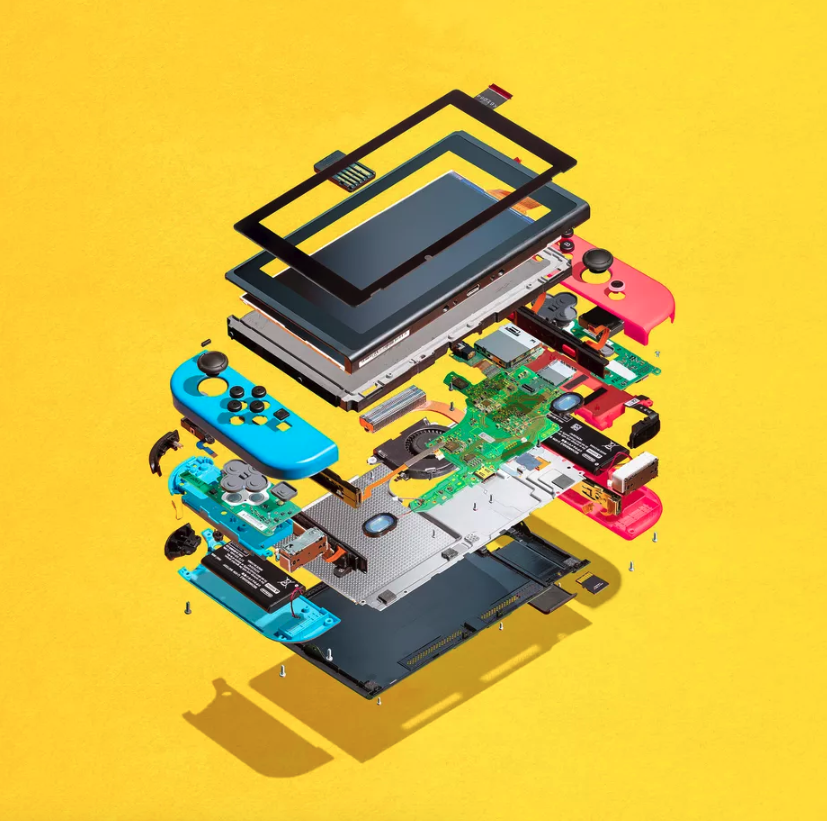 4. What We’re Reading: Conservationists are deploying audio recorders, neural networks and predictive analytics in a bid to save elephants from extinction.

Elephants Under Attack Have An Unlikely Ally: Artificial Intelligence

Using the slogan, “1000 Songs in Your Pocket,” Steve Jobs introduces the original iPod. By using a 1.8″ drive, the iPod was significantly smaller than competing MP3 players of the time. At its introduction, the original iPod only worked with Macintosh computers. However, the popularity of the iPod among Windows users – who had to hack together a solution to use it with their computers – prompted Apple to release a Windows compatible version in the second generation of iPods. With the introduction of the iTunes Music Store in June of 2003, the runaway success of the iPod completely changed the landscape of the music and computer industry. – https://thisdayintechhistory.com/ 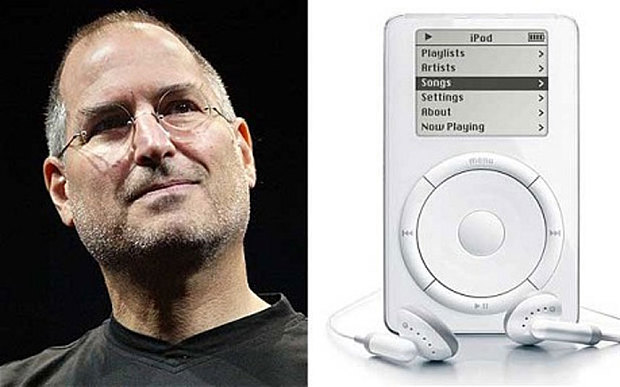 Thanks for reading! We’ll catch you next week to share a brand new Friday Five. Make sure to read all of our other blog posts at funnelai.com/blog